This brownstone and cedar shake home was built in 1889 by John Harry Stedman. Mr. Stedman was the inventor of the “fuzzy pipe cleaner” and the railway transfer. He is also credited for reviving the European tradition of placing lit candles in windows on Christmas Eve.

The home was then occupied by A. Byron Smith in 1897 and remained in the family until the mid 1950s. Mr. Smith was a partner in a local grocery wholesaler located at 37 & 39 Exchange Street. The warehouse was located at the nearby Erie Canal at the corner of S. Washington Street.

The mid 1950s began a dark era for the home. Although an apartment was added to the back, the home saw a string of different owners, periods of vacancy, and overall neglect.

Major renovations were done during the 1990s by John Milazzo and the home was restored to its present condition.

The current owners purchased the home in 2002, restored the hardwood floors and the side porch, painted to their tastes and are slowly working on the landscaping. In October they installed a new wooden fence in the backyard where their two dachshunds, Oscar and Gertrude (Gertie), love to run around. 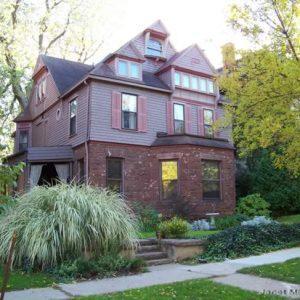 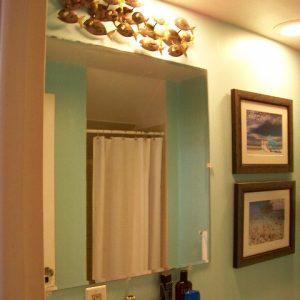 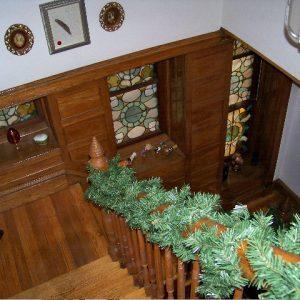 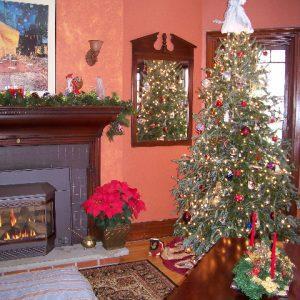 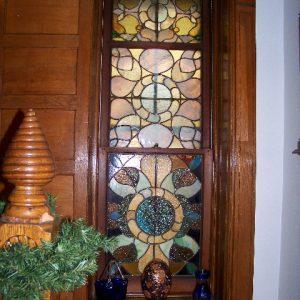