In 1870, Edward Peck commissioned the architect J. G. Cutler to build a three story home on the corner of Greenwood and Troup streets.  The home, a Queen Anne shingle style, was designed to have the lower floor be brick and the upper floors be frame.  The home was completed by 1875, since it begins to appear on Rochester maps at that time.  Edward, a prominent business man as secretary treasurer of the Cooperative Foundry and later the Vice President of Standard Sewer and Pipe Company, was William Peck’s brother.  See the description of 48 Atkinson Street for more information on William.  Both brothers lived in the house that is now 48 Atkinson Street prior to moving to 121 Troup.

Over the years, the house served as housing for the students of the Mechanics Institute (now RIT) and then a ten room boarding house.  Urban renewal reduced the residential size to three units but at various times, the house stood vacant.  A fire on February 13, 1977 caused extensive damage to the home.

The current owners bought the house in the spring of 2012 as a three unit building.  Prior to that time a management company was responsible for the home since the previous owner lived in California.  The owners now occupy the two story apartment at the front of the building.  The two additional units are located at the back of the house on Greenwood Street.  Over the past year all three units have been upgraded including new kitchens in the front apartment and upstairs apartment and a total renovation of the lower back apartment. 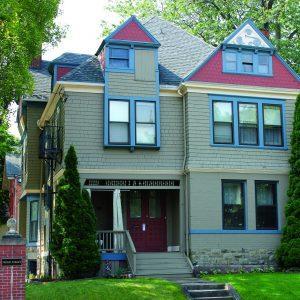 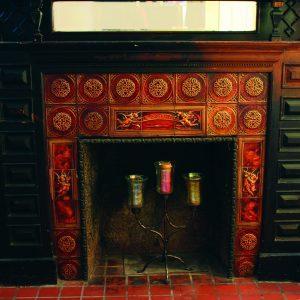 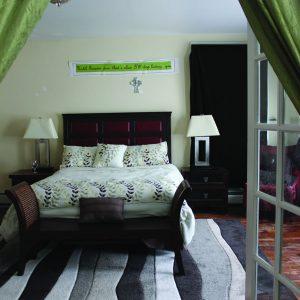 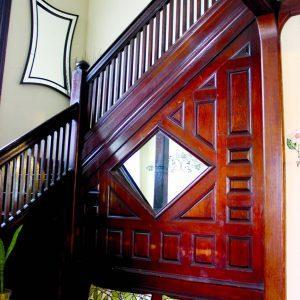 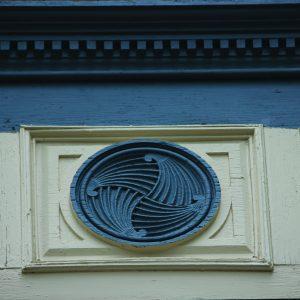 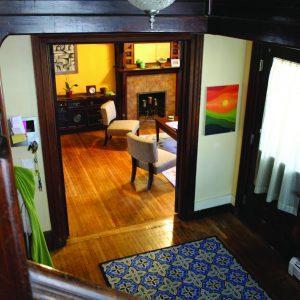