This impressive home, built in 1880 in the Eastlake style from the Victorian era, was purchased by its current owner in 1970. The home had been split into many apartments by that time; the owner worked with many of his artist, architect, carpenter and designer friends (as the RIT Art School was located in this area) to restore the home to its present state.

The house now serves as home, business and 5 apartment units. It was a labor of love, as during the process the owner lived in different parts of the house until that area was restored and then moved on to another area. A lot of the material used in the house was recycled from homes that were being demolished that had significant architecture.

In 1986 the carriage house was added to the house where the business is now located. The owner has been involved in the development of the Corn Hill Neighbors Association and its Arts Festival since their inception. 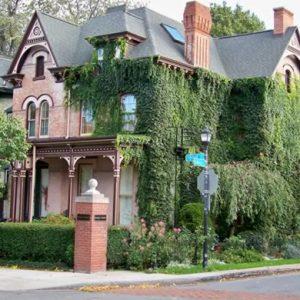 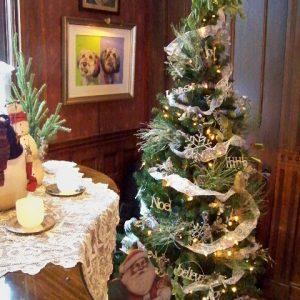 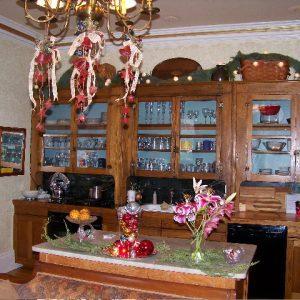 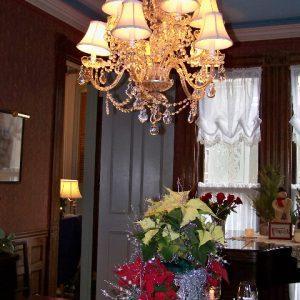 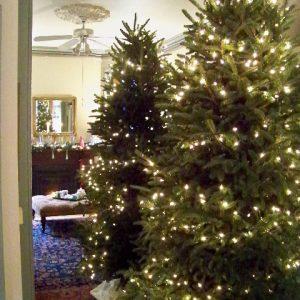