When Corn Hill Landing was built, the goal was to recapture the charm of the European village and update it with the finest comforts of modern luxury. A magnificent view of the Rochester city skyline is just the first highlight you’ll notice. The location features boutique shops and services, as well as unique dining opportunities. Amenities include private underground parking, modern effective security, a fitness center, a harbormaster and access to boat docks.

This spectacular home, built in 1895, has almost no history in the usual sense – it has never been rebuilt in any way, it has not been bought and sold a number of times, and it has not been touched by the usual flow of fashion in interior design. Because of this, it is judged as a truly authentic example of Queen Anne design of late 19th-century America.

The current owner and his late wife bought the house 25 years ago, after learning, “It hadn’t been all chopped up and rooms moved around.” Prior owner Cora Russell was only the second owner of the house (her father, Anthony Miller, was the first), and she kept it the same way until she died at 94. The current owner bought the estate from her niece. 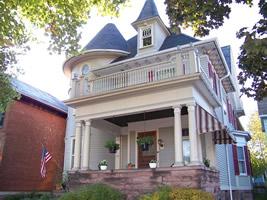 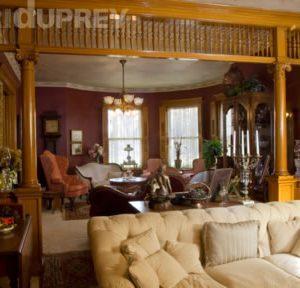 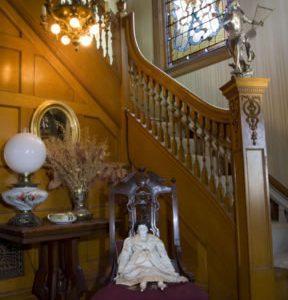 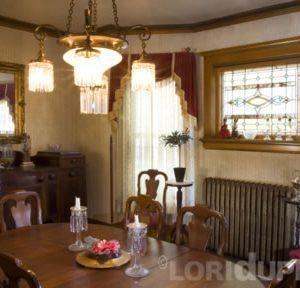 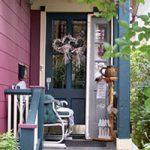 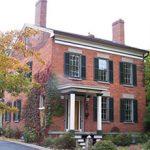 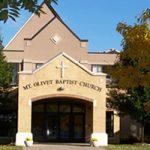 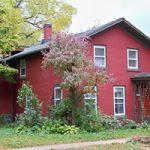 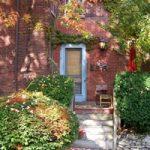 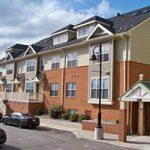