Brent Howard purchased the house on New Year’s Eve 1999, when the house was in need of serious repair.  A few years later, he met his partner, Matt Burns, and the two lived together in the house, carefully and lovingly renovating each room, as well as updating and improving the exterior landscape.  Unfortunately, in March 2011, Brent suddenly passed away, and the projects ceased for a period of time.  Recently, Matt has begun the process of updating the home again, returning to “our vision of what this house could be: a beautiful place full of charm and love.”  Now, after fourteen years, the house is still being renovated carefully, keeping its original allure (the staircase in the front is original), yet updating and modernizing many aspects.

Legend has it that previous owners had one child, a son who fell ill and passed away at a very young age.  Although that family moved on, their son has not.  To this day he still considers the house his home by making his presence known as he watches the owners renovate different rooms of the house.  No need to be alarmed, though, as he is a very friendly, loving and peaceful ghost! 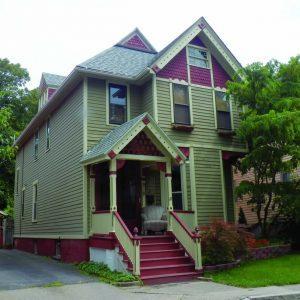 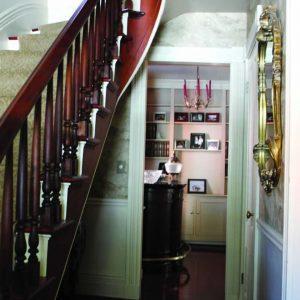 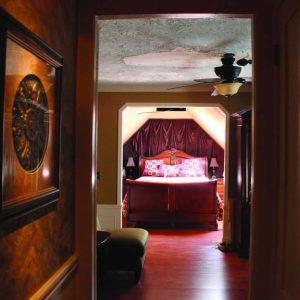 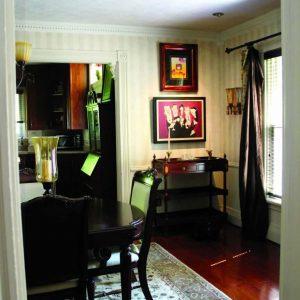 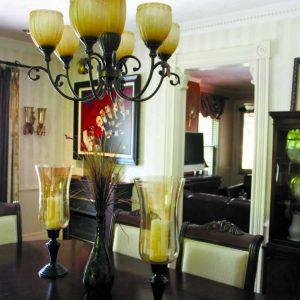 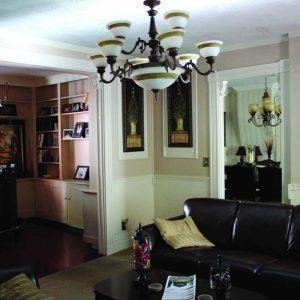