Built by Nelson G. Hawley in approximately 1880, this Queen Anne Victorian has a twist–it was actually built as a “row house” and consists of two separate residences which look like one from the street.  The land, originally owned by Judge Chapin, was sold to Nelson G. Hawley, a bookbinder on State Street, for the amount of $423.63.  Mr. Hawley planned to build a row house and live in one side of the structure.  He did not survive to see the house finished and it was eventually occupied by the McKelvey family.

To this day, the house remains a separate home from its “sister” side. The two dwellings are quite different with this home retaining much of the original Victorian spirit while #23 was updated to a modern open structure.  The homeowners love the original character of this home and plan to preserve it.  The home features a living room with floor to ceiling windows, dining room, two bedrooms, multiple bathrooms and a separate servant’s quarters (now guest quarters) which has been updated to include a bathroom which allows guests to have complete privacy.

The owners have lived in their historic home since 2004 and have slowly added touches which bring some of their personal character to light.  This includes rebuilding the exterior fence from scratch which boasts colorful finials.  The courtyard, which is full of flowers during the warmer months, is their respite from spring through fall. 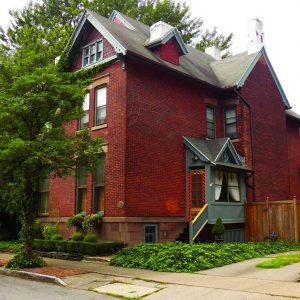 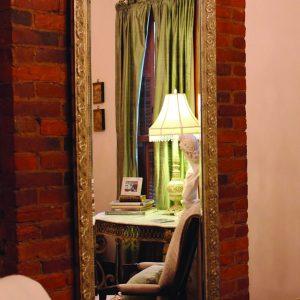 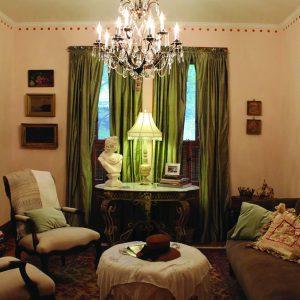 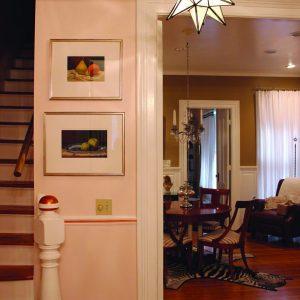 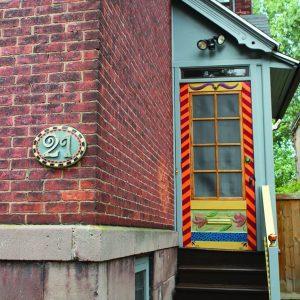 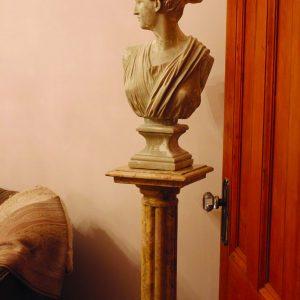