David Hoyt, a prominent Rochester bookseller and stationer, had this fine Greek Revival house built on South Fitzhugh Street about 1840 for his wife and family. In 1850, Hoyt sold his house to successful businessman Henry S. Potter.  In 1851, Hoyt became one of the organizers, directors, and largest stockholder of the New York and Mississippi Valley Printing Telegraph Company—later known as the Western Union Telegraph Company. Henry Potter died here in 1884 at the age of 83. His daughter Henryetta Potter lived here until 1907.

The house suffered from neglect and, in 1969, Jack Lubelle purchased the house, then a boarding house. By 1972, all tenants had vacated and the owner began a 20 year process of suing the city for permission to demolish the building. Because of its historical and architectural significance, the Rochester Preservation Board protected the building from demolition. The empty building suffered vandalism and a 1976 fire caused substantial damage, including a hole in the roof that admitted the elements for over 11 years.

In 1989, a judge denied a final demolition request and the City of Rochester won final appeal to take title to the house. A request for proposals followed and was answered by Hoyt-Potter Associates with a plan to rehabilitate the house. By 1991, renovations were almost completed and the Landmark Society of Western New York purchased the building for their offices and library. The Corn Hill Neighbors Association is also housed here.

Today visitors can stroll through the double parlors, which have been rehabilitated and furnished to reflect the time of Mr. Potter’s greatest affluence—the mid-1850s. 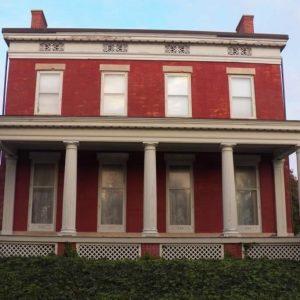 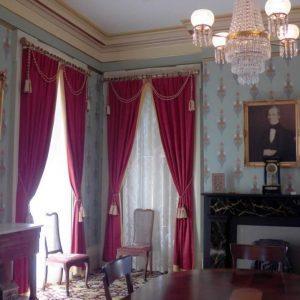 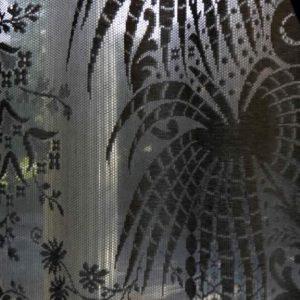 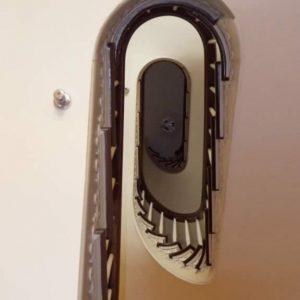 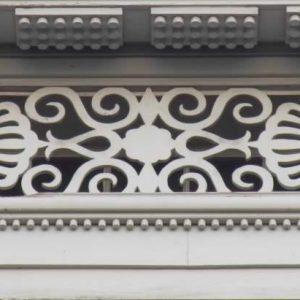 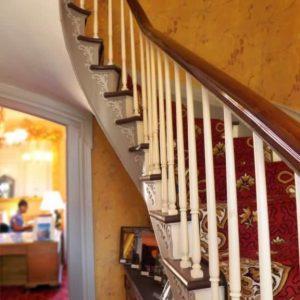