In 2006, when the current owner saw this property, he knew he had found his home. He was first attracted by the location and exterior details such as genuine wood clapboard siding (rare in a structure built in 1986), deep front porch, private patio and generous windows on three sides that impart the feel of a detached house. Upon entering, he was impressed by the nine-foot ceilings on the first floor, crown moldings, wide trim and baseboards, the wood-burning fireplace flanked by cabinets and bookcases, as well as gracious spaces that included two and one-half baths in a two-bedroom home. However, the place was sorely in need of redecoration.

All of the finishes, window treatments and lighting fixtures, hardwood flooring and carpeting have been replaced. Faux finishes in the living room and kitchen were painted by local artist Brian O’Neill. In the living room are three watercolors painted in the late 1800s by Emma Lampert Cooper, a member of the American Impressionists and one of the owner’s ancestors. In the guest bedroom on the second floor are two oil paintings by Cooper. The second bath’s pink fixtures are cleverly brought to life by the racy pink-and-black design envisioned by designer Todd Perkins and realized by O’Neill. Built-in bookcases line the hall to the expansive master bedroom. 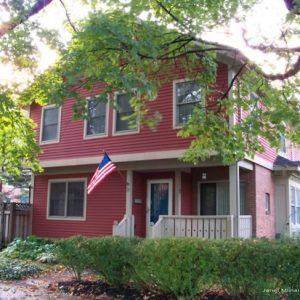 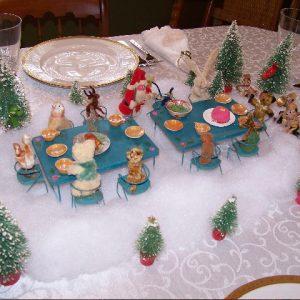 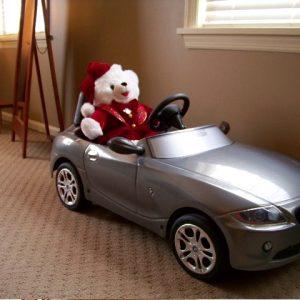 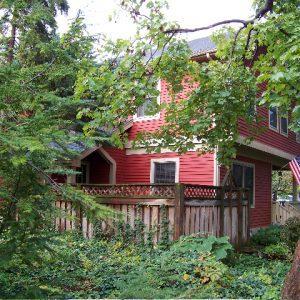