Built in 1850, 4 Greenwood Street was originally part of a larger property of what is now 111 Troup St. In 1888, both properties were owned by James M. Backus, a local grocer and the manager of the winning team (the Live Oaks) in Rochester’s first organized baseball championship in 1858. The property was deeded to the Selden family in the early 1900s. George B. Selden, whose father was a lawyer and represented Susan B. Anthony, was himself a patent lawyer and inventor. He was granted a U.S. patent for an automobile in 1895.

This small home has had a number of owners and renovations since the mid-1950s. In the early 1990s the previous owner gutted the second floor of the home, removed the traditional staircase and installed a narrow iron spiral staircase, opening up the first floor and creating a loft area on the second floor. The current owners, who have lived here since 2007, installed new hardwood floors on the first floor, ceramic tile in the kitchen and a new tumbled stone bathroom on the second floor, giving the interior a more current motif. The partially finished basement was also remodeled and now serves as a small “man cave.” Plans are to add a wisteria trellis and more decking to the backyard in 2011. 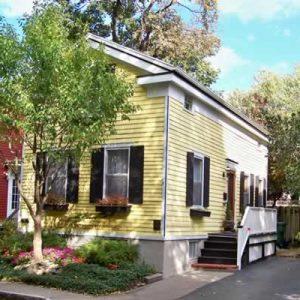 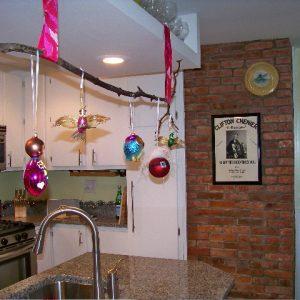 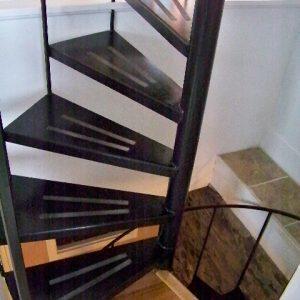 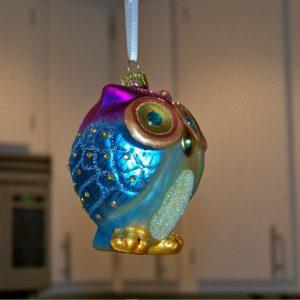 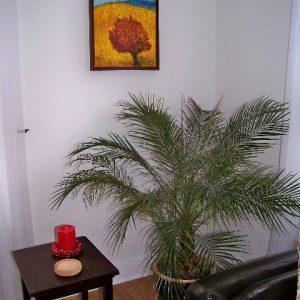