Two connected townhouses were constructed when land was at a premium, one of which is one today’s tour. To achieve the greatest living space from two small lots, the two properties share an interior wall and a slate mansard roof. The raised basement, at one time, likely housed the kitchens. These features augment the real and apparent height of the structure, which, at 40 feet, is taller than any of its immediate neighbors.

During its early years, this home was owned and occupied by Fred W. Dewey, a lumber dealer, then by Charles G. Arnold, a bookkeeper and, later, by Mary Rohde. Fast forward to the 1960s and 1970s, when the structure, as part of RIT’s “student ghetto,” fell prey to abuse and neglect at the hands of careless owners and tenants. There were eight apartments in this home and another eight in the adjoining townhouse.

In 1978 Norm and Eleanor Burgess bought the entire structure. They retained this side and sold the other half to Bob and Marion Sherwood. Both families took great pains to restore their homes to their former splendor.

In 1990, this home was purchased by its current owners, fortunate beneficiaries of their predecessors’ hard work. They occupy the upper floors and rent the ground floor efficiency apartment. 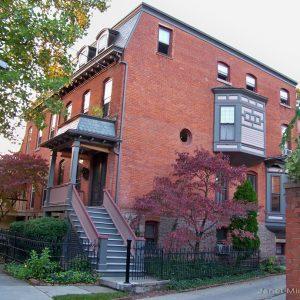 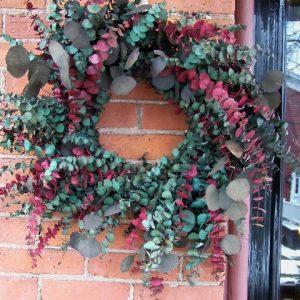 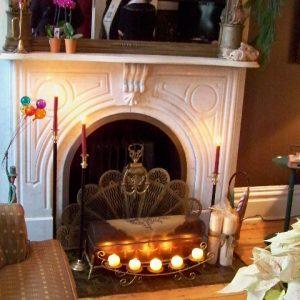 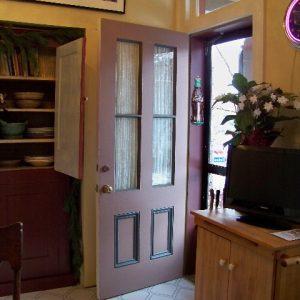 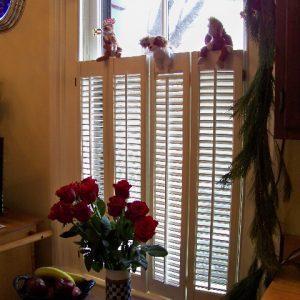 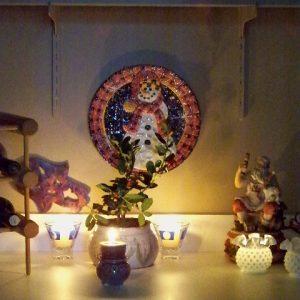