It has been ten years since this circa 1860 Victorian brick farmhouse was last seen on the Holiday House Tour. Like a pair of comfortable slippers, it has been shaped and worn by its various caretakers through the years. Features include original painted woodwork and fireplaces along with a rear attached apartment. Thanks to urban renewal in the 1960’s this home benefits from an unusually large city yard, originally the back yards of previous homes and businesses that faced Clarissa Street. Like many throughout the neighborhood, this home was in a state of disrepair before its early 1970s rehabilitation.  Several updates were made then while keeping the character of the house in mind, and previous owners Bill and Shirley Lowe later designed the generous front porch and first floor kitchen addition.

In 2005, the front porch and large yard were important attractions for the current owners, and the inviting Corn Hill neighborhood sealed the deal for them! Recently they have begun the process of making their own mark on the home with recent improvements to the floor plan along with updated wood floors through most of the first floor. As with all owners of older homes, they are now considering several other projects on their “to do” list. 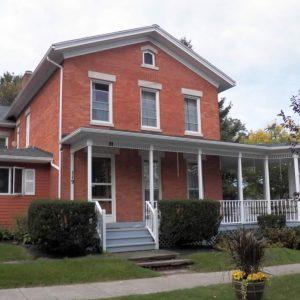 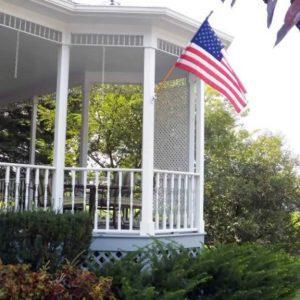 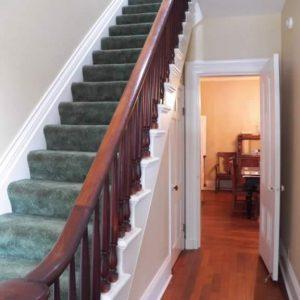 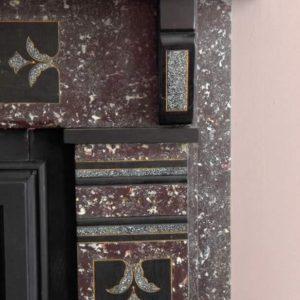 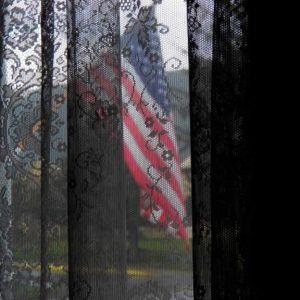 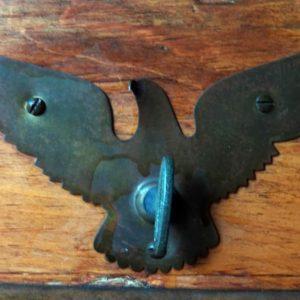