This spectacular Greek Revival home was designed by Finger Lakes architect Minard Lafever for Rochester flour miller Benjamin Campbell. In 1841 the house was sold to Rochester’s fourth mayor, Thomas Rochester, who used it as a boarding house. In 1852 its ownership passed to Rochester lawyer Frederick Whittlesey, who later became Judge of the Supreme Court of New York State.

Preserving this important mansion was a major impetus for the founding of the Landmark Society of Western New York in 1937 and in 1971 the house was listed on the National Register of Historic Places. From 1939 until 2010 the Campbell-Whittlesey House functioned as a museum for the Landmark Society

In the summer of 2011, the mansion was once again purchased privately and its current owner immediately began extensive renovations. The entire electrical system was upgraded; all aspects of plumbing and lighting were modernized, taking care to preserve period chandeliers; and the chimneys were restored as well as the seven original fireplaces.

Today, visitors will pass through the restored main entrance into formal salons, which feature Empire styled pieces, some of which were part of the original museum collection. Here the original ceilings have been restored with gold moldings and two colors that are unique to the house. The renovated library features the original Venetian green wash colored walls as well as a Georgian drum table that was also found in the museum. As in the salons, the formal dining room floor is covered with a European carpet specially ordered and customized for the house, and the antique Georgian sideboard was an original exhibit piece when the house was a museum. The newly installed powder room boasts its own fireplace and a generous sitting area.

The owner’s objective has been to “create a habitable and comfortable single family home with a sensible balance between past and present that preserves unique architectural and historic details while incorporating modern utilities and comforts.” 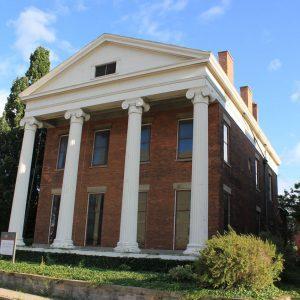 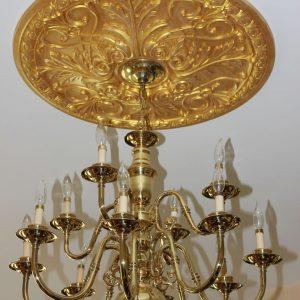 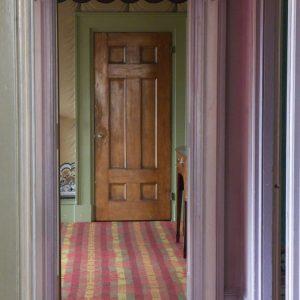 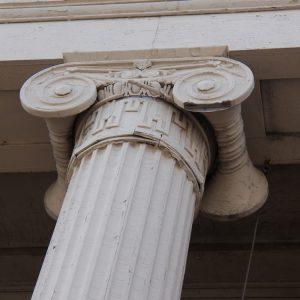 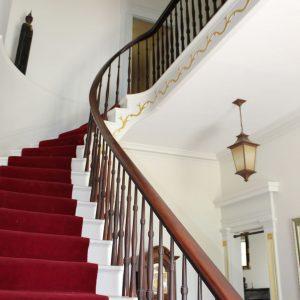 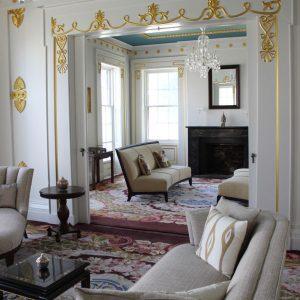 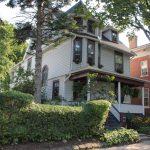 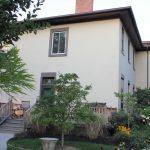 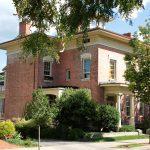 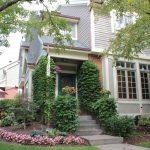 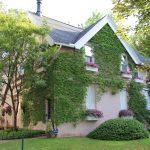 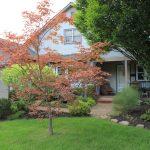