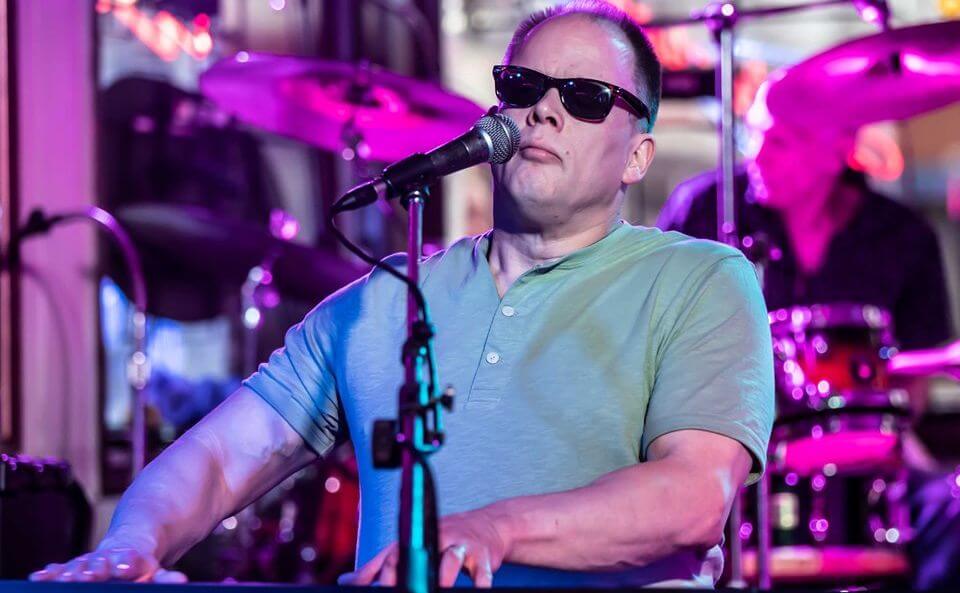 Blind since birth, Todd started playing the piano and singing at the age of three. He began his professional career at age 15. He infrequently performs on the local music scene with Todd East and Friends, Prime Time Funk, and an abbreviated version of PTF known as Hot Sweets.

Todd currently resides in Miami, Oklahoma and performs on the gospel and casino circuits in the midwest.  Todd’s performance resume includes numerous recording studio credits. His voice continues to be heard on many national and local radio and television commercials. He has performed at The Lionel Hampton Jazz Club in Paris and Foxwoods Casino Resort. Todd has also appeared with Jeff Tyzik and The Rochester Philharmonic Orchestra.