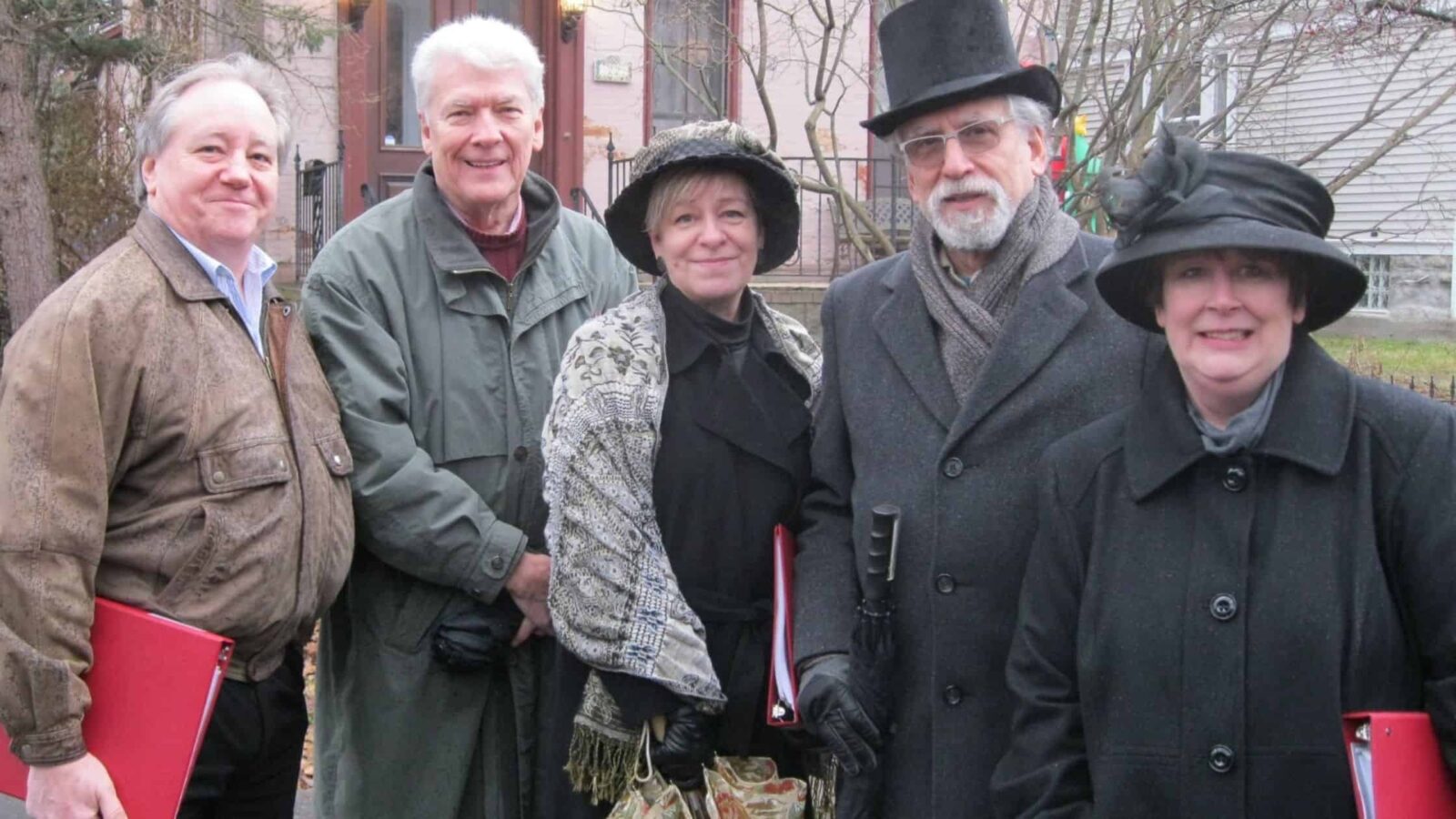 This year’s tour is being performed as an homage to the late Jim DeVinney, our Corn Hill Historian who researched and wrote the tour script.

The event is free of charge and open to the general public.